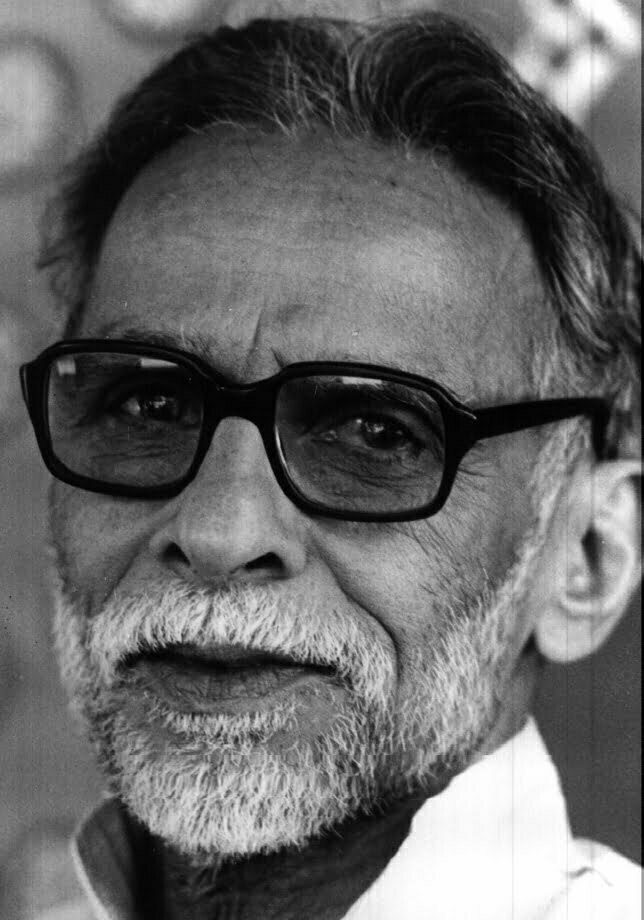 Akshara Prakashana was started by K.V. Subbanna, in 1957, as a tiny private publishing outlet, to publish his own writings. Soon, it started publishing up-coming new writers of the time and identified itself with the ‘modernist’ Navya movement of the 1950′s and 1960′s. The journal Saakshi that Akshara Prakashana published from 1968 to 1978 provided voice to that historic literary development. By 1975, Akshara Prakashana became a widely known organisation and it was reconstituted as as a private trust and since then it has been running under Akshara Trust. K.V. Subbanna was its sole-trustee until 2005, and Akshara K.V. is its chief since then.Between 1957 and 2011, Akshara Prakashana has published more than fifty thousand pages of literature and several prominent writers and thinkers have joined hands with it.

The publication has been working as a non-profit-oriented concern and has so far published more than 800 books, the subjects of which range from literature to theatre, from Cinema to Culture studies, from philosophy to humanities. Though a separate organisation, Akshara Prakashana has been working in coordination with Ninasam, supporting Ninasam’s activities with relevant publications.